Bounded by I-805 to the east and bordered by the San Diego Zoo, Brooklyn Heights.

Where the urban trendsetters and creative hipsters of San Diego gather to establish an enclave of colorful personalities.
Bounded by I-805 to the east and bordered by the San Diego Zoo, Brooklyn Heights, and University Heights to the west, the North Park neighborhood is known as a trendy urban hotspot for the hip and culturally aware. North Park has been recognized by Forbes Magazine as one of America’s best hipster neighborhoods, and for a good reason. Local is king in North Park, and instead of big chains and overcrowded commercial centers, the streets are lined with indie shops, gastropubs, craft beer bars, small local theaters, and art galleries.
Another facet of North Park that helps to elevate its undeniable cool factor is the prevalence of architectural diversity. Styles for residential real estate in North Park can vary greatly, including historic pre-1940s homes and designs that range from California Craftsman to Spanish Colonial. These homes are perfect for young professionals and new transplants searching for a home bursting with a unique character. North Park also contains an abundance of condos and apartments, often converted from historic buildings or housed in one of the newly built residential developments.

Culturally diverse and a foodie paradise, North Park is best known for its eclectic mix of, well, everything. Days are spent browsing the local shops, grabbing brunch, or making the short trip to the waters of the bay, while nights are spent enjoying microbrews and good company.

North Park is so saturated in great eats and boutiques that one could almost spend a lifetime exploring them. Vintage clothing shops like The Girl Can’t Help It keep residents decked out in the most fashionable apparel, while locations such as Artelexia are stocked with authentic Mexican crafts and specialty gifts. The neighborhood is also famous for its brews — both coffee and beer — and houses a plethora of each. Every local has a die-hard favorite, of course, but some of the most popular include North Park Beer Company, Thorn St. Brewery, and Fall Brewing Company for beers, as well as Holsem Coffee, Parabola Coffee, and Moe Coffee.
Breakfast and brunch both get a whimsical facelift at The Mission in North Park, an urban bistro that focuses on healthy food made with locally sourced ingredients. The menu is packed with Chino-Latino-inspired cuisine, decadent breakfasts, and assorted specialty coffee beverages.

Festivals, live music, art exhibits, and spas nested inside boutique hotels are among a few of the appealing facets of North Park, many of which are revered throughout the city of San Diego at large. For instance, many music aficionados prefer the thrill of reveling in the live music performances at the genre-mixing Observatory over any other live venue, while the Lafayette Hotel is an icon cherished by many and has been featured in Hollywood films.
With a population composed almost entirely of creative types, it isn’t hard to see why the annual North Park Arts & Music Festival would be one of the year’s biggest events in San Diego. Live mural painting, epic food vendors, an entire block dedicated to craft beers, and of course, incredible music performances all create an enthralling party in the heart of the neighborhood. 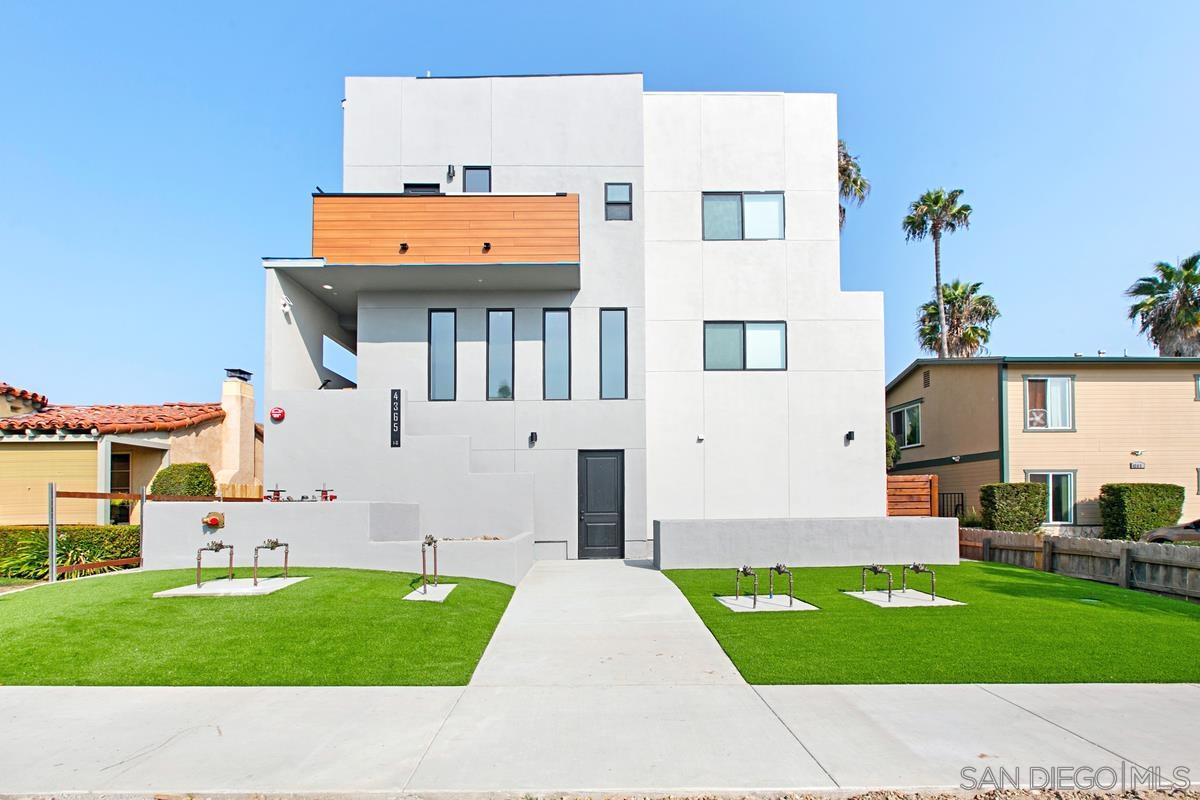 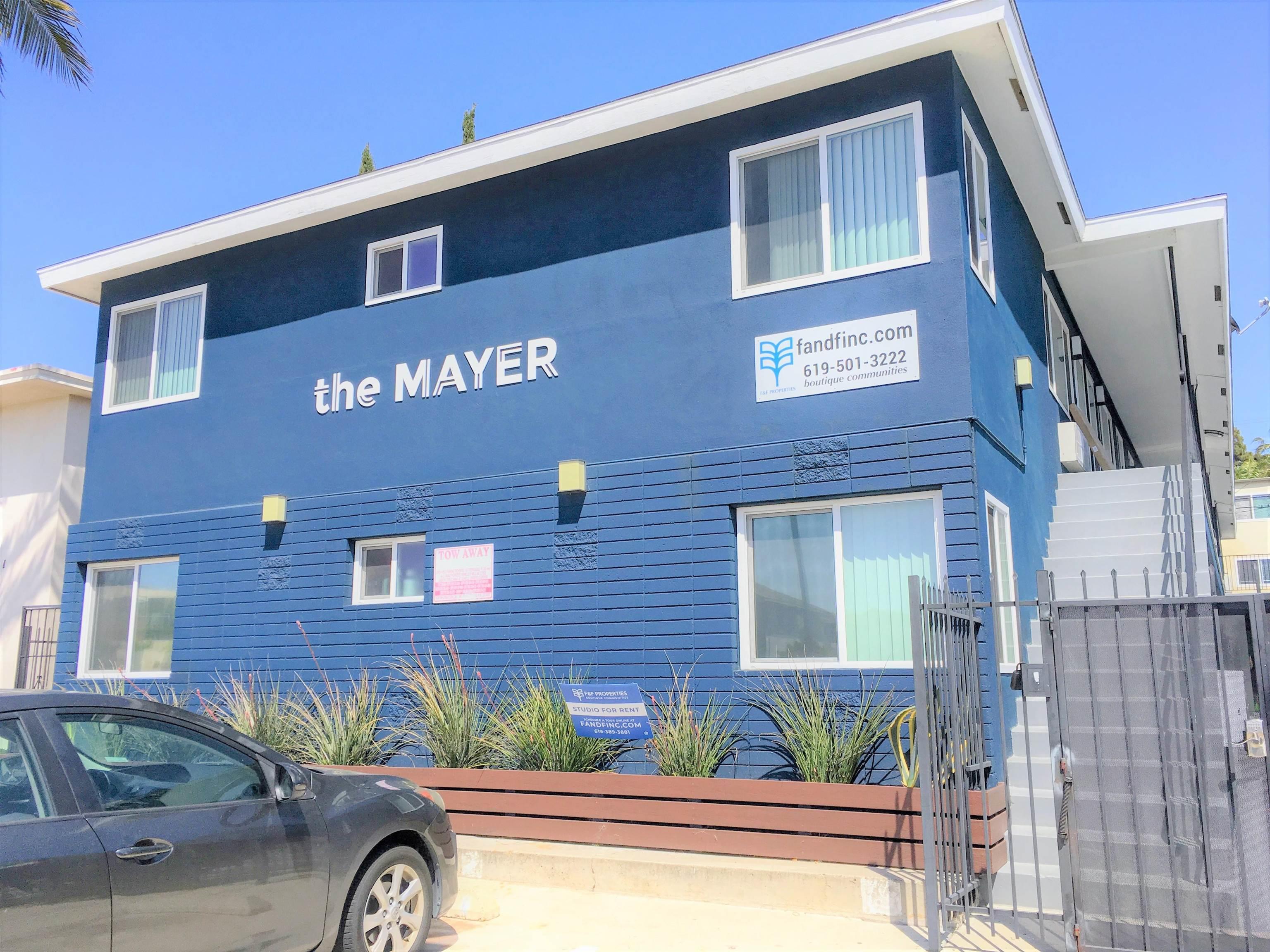 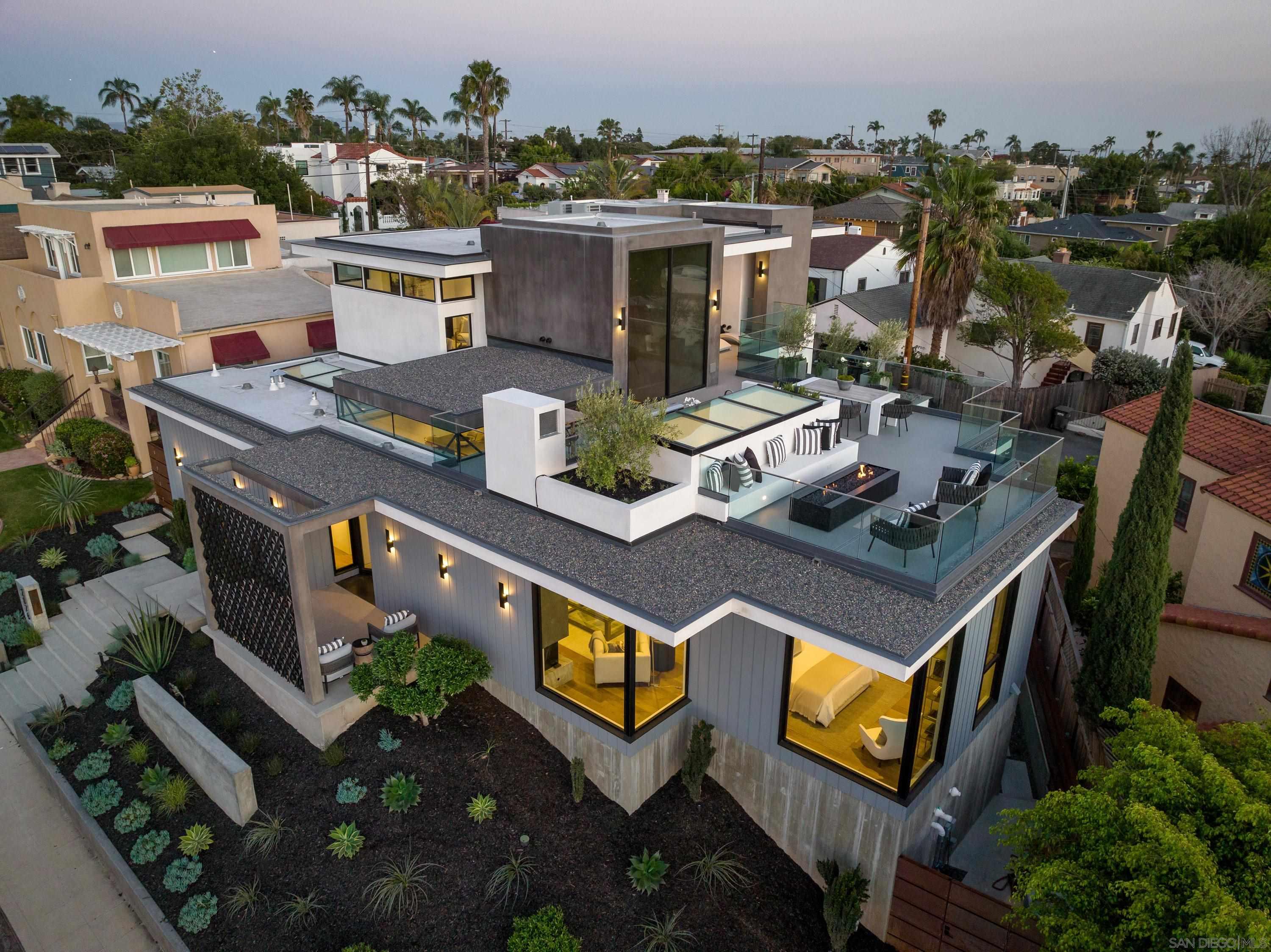